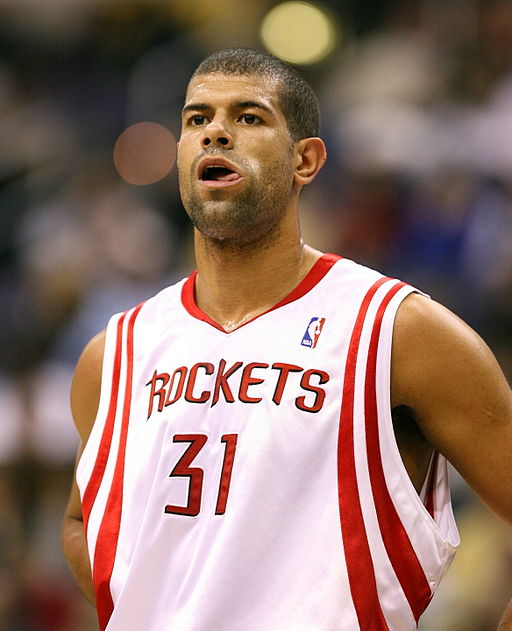 Today is Day 31 of the Omer. Tif’eret sheb’hod. Humility that manifests in balance.

It’s taken me a few days to wrap my mind around this week’s sefirah of hod and connect it to the world of basketball. In Ehyeh: A Kabbalah for Tomorrow, Rabbi Art Green writes that “Hod is the other side of wisdom, the self that bows before the mystery of what is as it is, the self who submits to reality and rejoices in doing so.”

In other words, it’s like when a basketball player is so good that he wins the Naismith Award as the best high-school player in the nation, then goes on to college and wins a national championship while becoming college player of the year, and then embraces life as a role player in the NBA.

That’s exactly what Shane Battier did. When Battier was a senior at Duke…